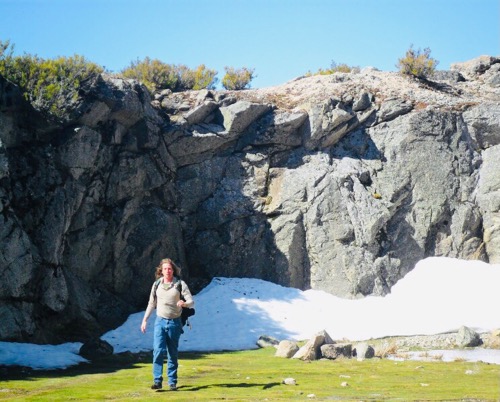 After seven months, learning but not really being able to communicate in local lingo and only mixing with local ex-pats about as often as I will eat bacalhau, I haven’t realized how much I have longed to hang out with one of my “people ” until yesterday when one showed up at the casa.

Skype, e-mails, face book, Oovoo, even my little stories help me stay connected to my beloveds back across the big salty swimming pool, we see each other and chat away depending on how the server is behaving. For instance, I know tonight in my ex-littlehometown will be the eight year anniversary protest against the war. At 9pm Portugal time they will be holding their signs on “Peace Corner”. I can picture it in my mind and raise a toast at 10:15pm, about when the protest is over and it’s cocktail time.

Jake is about to become a daddy for the second time, Pam has just designed and ran lights for the Spazmatics while working one of those big corporate trade shows. I miss being in the same place as my friends. But…not enough to leave my new little country full of festas, fresh food and new fantasies.

The citizen is a planner; he has been making plans and preparations for our first guest in our new country, it been very exciting. Hikes in the Algarve? Fado night in Lisboa’s barrio? Porto trip combined with a scenic train expedition along the Douro River into the mountains where the magical Port wine is made? Where does the new temp roomie sleep in our little casa? Make the list of essentials we can’t find here to bring over with him; Tony Chachere’s Original Creole Seasoning (no msg), Peppermint Altoids, Crossword puzzle book. Bus to and from all routed for the pick up at Lisboa airport.

Scott’s flyer mileage was just about up and his feet were itchy, the news in the states hasn’t been good. Time for a new continent and a long visit with his best friend, the citizen. Our evil plan is we get to use him as our “Happy Trails” hiking trips test case.

There, sitting on what we fondly call our “torture couch” (our rental apartment came badly furnished) is my citizen and the mystery guest, clouds of happy just filling the apartment so full I could see it from the elevator. Even though I have never met Scott, the cloud enveloped me in happy as well. It is so relaxing to be able to kick back and not have to grope for words, commit cultural faux pas, always trying to understand what someone is saying. That “where the hell am I” feeling I imagine every ex-pat goes through when they pick up and decide to move to a completely new country was for the moment, gone.

In a country where you don’t know the language and way of doing things, the learning curve is enormous. There are only so many times you can ask for a rat in a bookstore before you get tired of getting rats instead of the book you want. Not being the shy retiring type, I am just busting with conversations I can’t have. For a million dollars a minute I am not going to pick up the cell to chat with a girlfriend like I would in the States where my unlimited plan meant I could chat until my ear got too hot from the phone. I wonder if other ex-pats start seeing their friends from the “old country”. I swear I just saw Pam’s sister Marilyn come out of the building across the street, and I swear Anita was shopping at the Hypermart the other day.

I feel like I am on Spring Break right now. After seven months of having one person to talk to, there is someone else. Even better, the citizen has his good friend and co-adventurer guy to kick back and climb things with. As I settle into life here in my-small-cidade, every day, a new word has meaning, a face has a name and I know where to get a key made. It’s like Hillary says, it’s takes a village to raise an ex-pat.

I already warned Scott, he isn’t just a guest….we are recruiting.