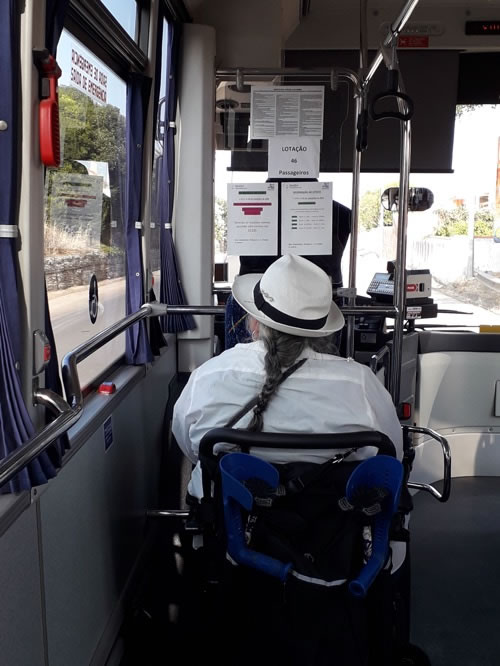 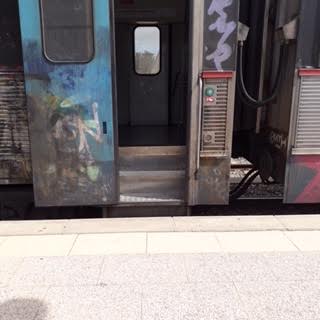 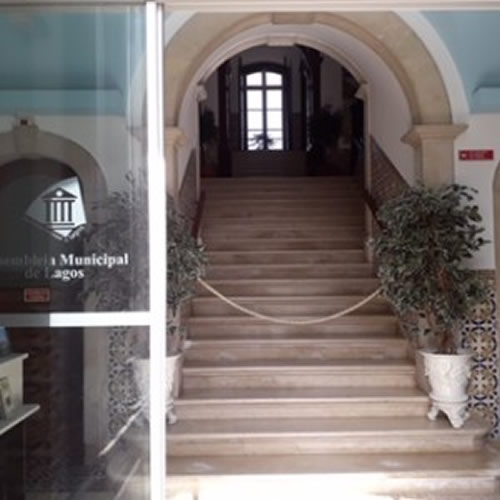 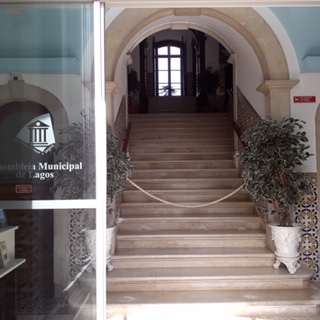 News From The Provedora de Justiça

In May 2020 Constance Houck filed a claim to make the official meetings of the municipal assembly of Lagos accessible to people with disabilities. The meeting are held on the second floor of the old municipal building in the center of Lagos. There are two flights of very steep stairs to access the meeting room and no elevator, so people with reduced mobility are effectively prohibited from participating in local government meetings.